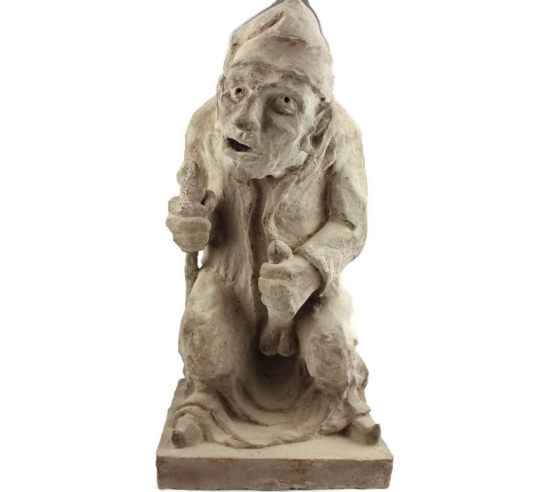 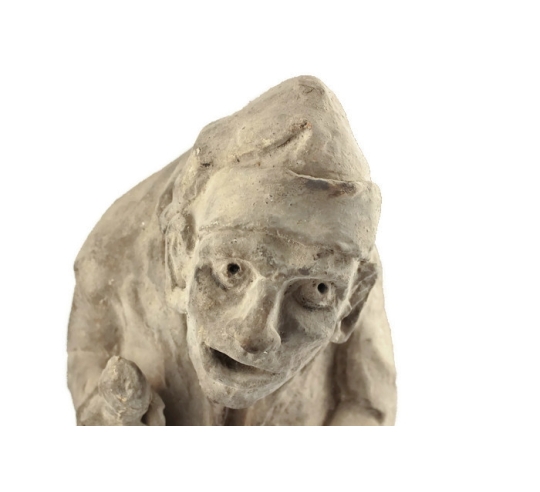 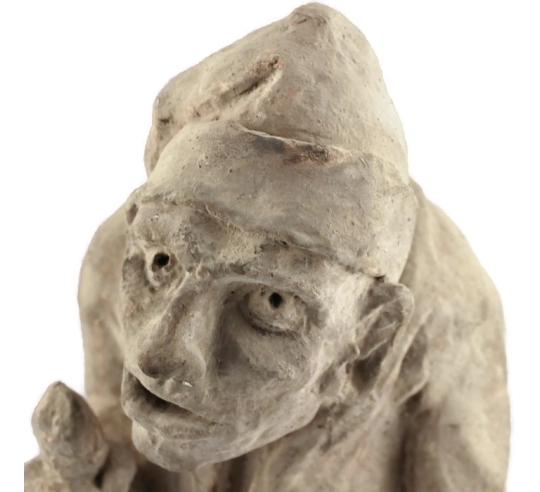 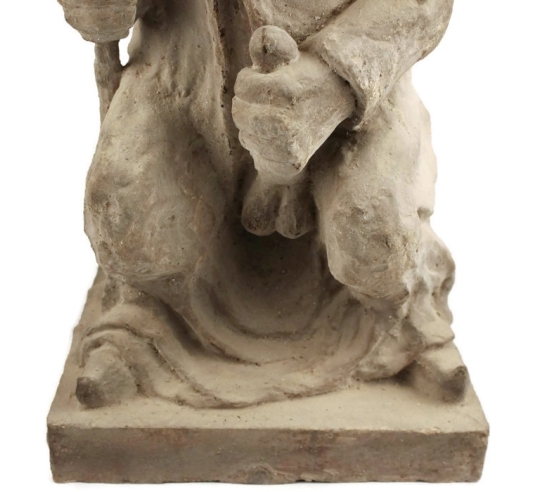 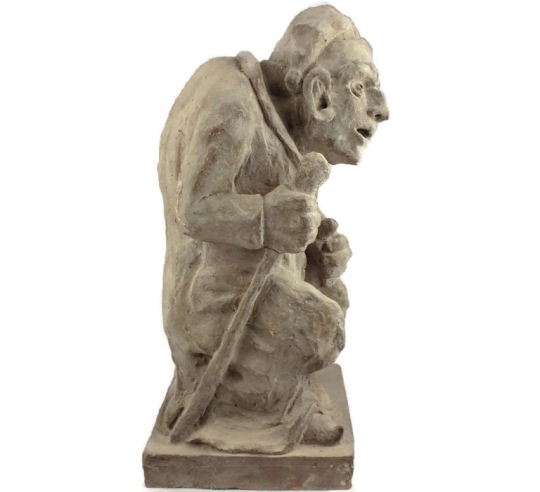 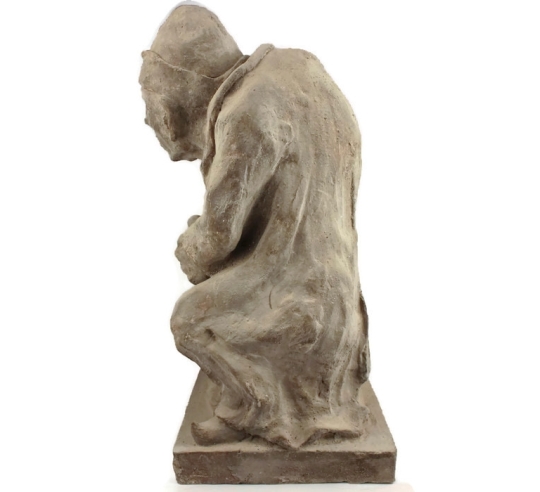 Gargoyle of the cathedral Our Lady of Munich

The Church of Our Lady is a late Gothic brick building, erected in the old quarter of Munich by Jörg von Hasbach between 1468 and 1488, dominates the other buildings of the old city of Munich. The Church of Our Lady is one of the largest churches in southern Germany. Despite its dimensions, it is the beauty and simplicity of the church that seduces its visitors. Inside, there are many treasures of precious art, such as the windows of the choir at the end of the 14th century dating from the previous church, the figures of the apostles and prophets of Erasmus Grasser, and the golden reliefs of the 18th century by Ignaz Günther depicting scenes from the life of the Virgin Mary. The oldest tombs of the House of Wittelsbach can be found in the royal vault under the choir, including Emperor Ludwig the Bavarian and his sons.

Legend has it that the devil demanded that the church be built without windows. When he went inside to inspect the building, he left a footprint in the church entrance. Thanks to an architectural illusion, no window can be seen from the "devil's footprint" just inside the door, and the devil left satisfied. The towers contain a total of ten bells with beautiful chimes, ringing at different times of the day and on special occasions. The bells are among the most precious and historic in Germany.

20 other products in the same category: 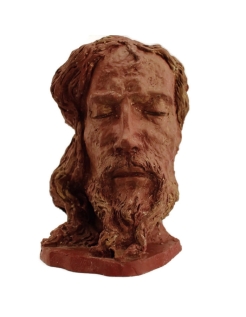 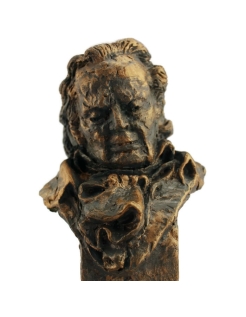 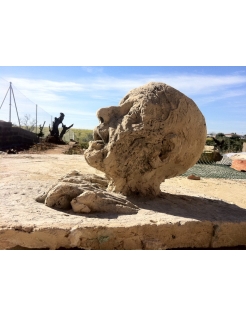 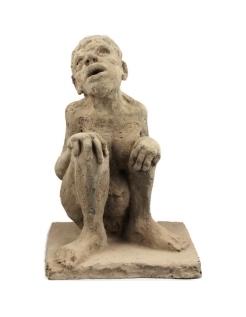 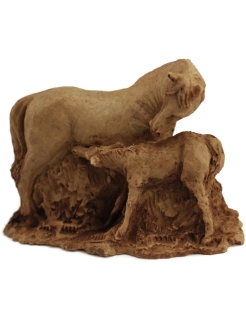 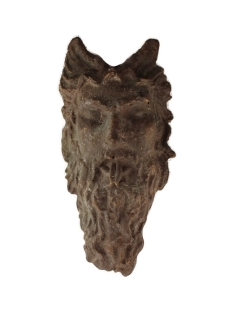 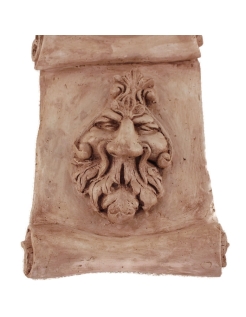 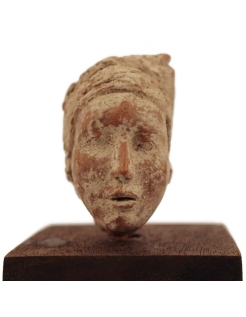 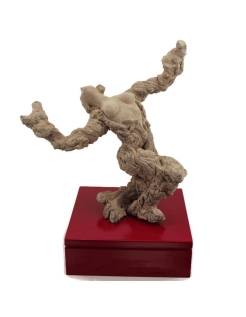 Ampelle, Nymph of the vine 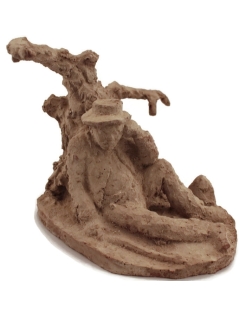 Old shepherd under an olive tree 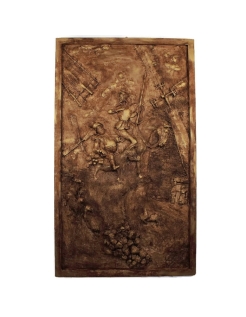 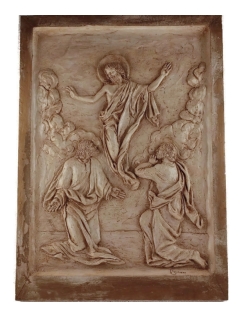 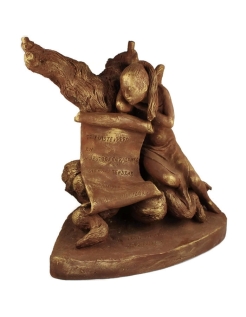 The Angel of the Vine 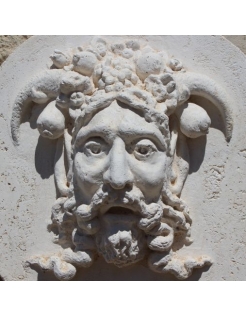 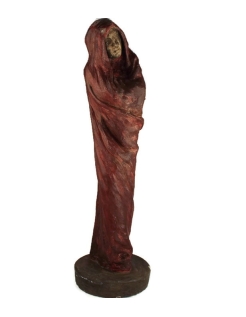 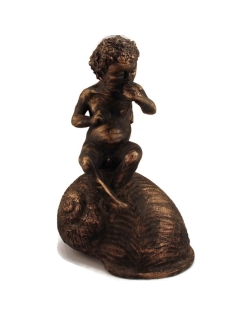 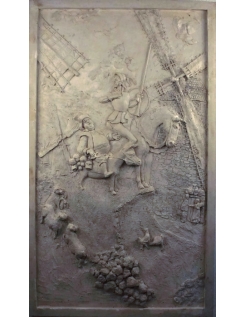 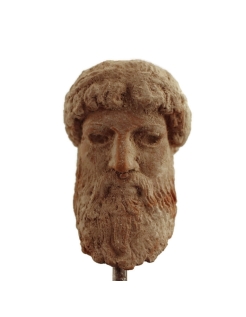 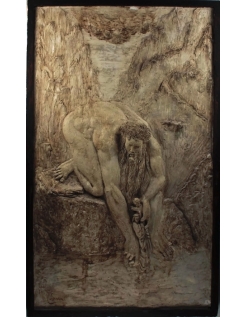 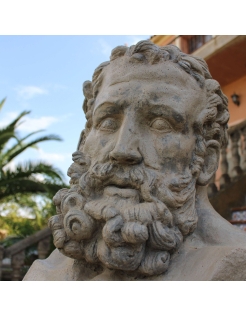