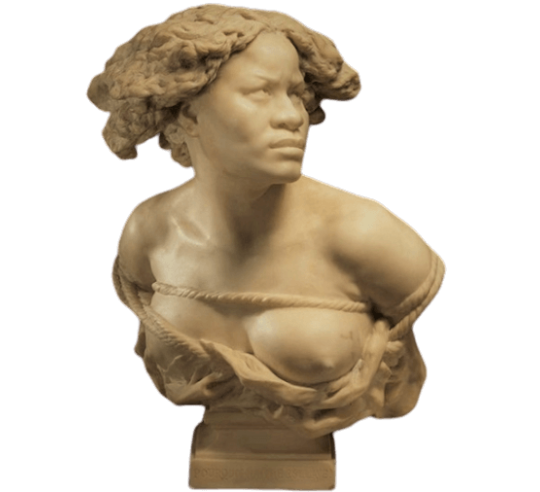 Bust of the Negress by Jean-Baptiste Carpeaux

In 1867, Jean-Baptiste Carpeaux, who had completed the decoration of the Pavillon de Flore at the Louvre and created his masterpiece, The Dance, at the Opéra, received a order from the city of Paris for the Observatoire's fountain. The subject imposed, the four cardinal points, hardly inspired him because he did not want to "start over" for the hundred thousandth time the four caryatids leaned against and carrying a sphere. He found the idea of figures turning on themselves thinking about the rotation of the earth, which led him to evoke the different ethnic groups that populate it. The abolition of slavery in 1848 had aroused great enthusiasm.

The sculptor Charles Cordier presented at the Salon in 1848 a superb black bust, followed by many others: in 1861, his bust "Capresse des Colonies" for example, exhibited at the Louvre, was acquired by Napoleon III. It would be the same woman who posed as a model nine years later for Carpeaux. During his studies for the fountain, he performed busts of "La Negresse","La Chinoise" and "l' Européenne".

Reproduction in patinated resin for indoor use only.

15 other products in the same category: 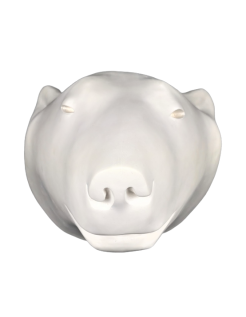 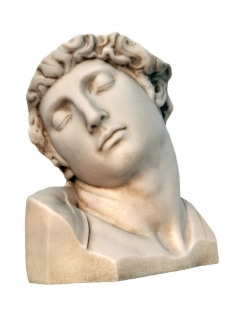 Bust of the dying slave by Michelangelo 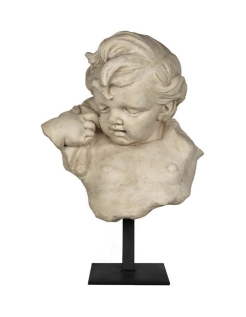 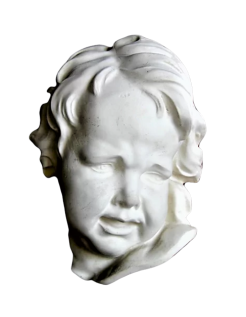 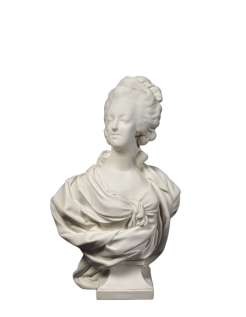 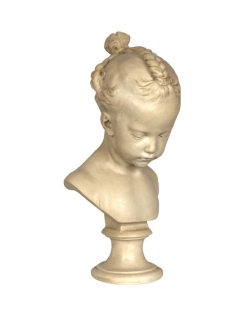 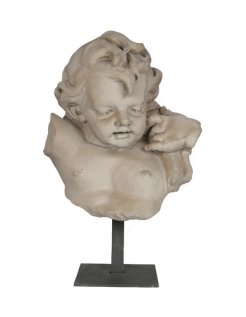 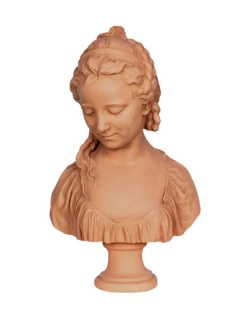 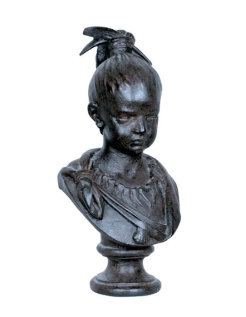 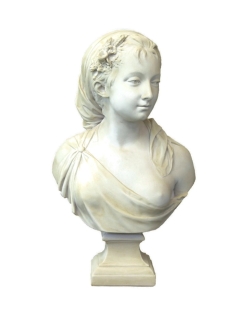 Bust of a young peasant girl 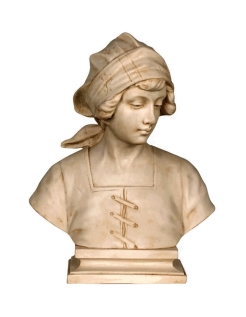 Bust of a peasant girl 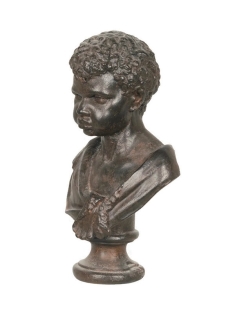 Bust of a young boy in black color 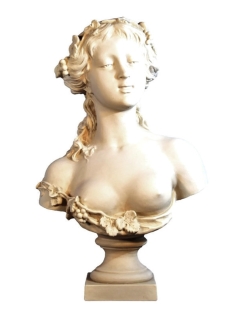 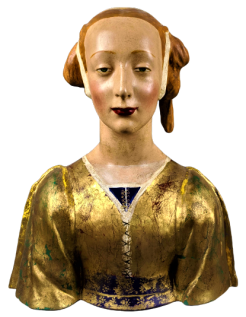 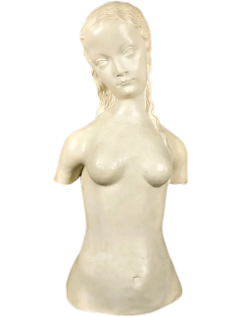 Torso of a naked young woman known as Torso of Eve