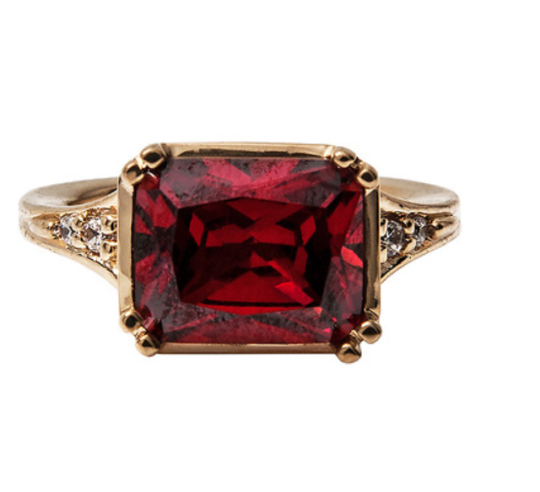 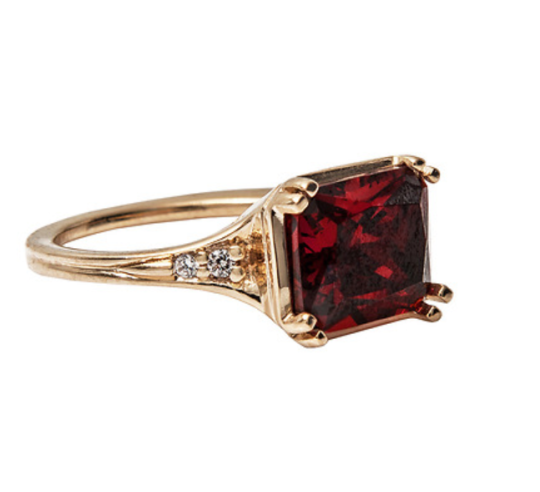 This ring consists of a gold ring decorated with a setting with a garnet. The borders are each trimmed with two small diamonds.

It was originally decorated with a ruby - emblem of joy - which came from the Crown Diamonds, as also came the emerald which adorned that of Napoleon (disappeared). These two rings, mounted by the goldsmith Marguerite, were blessed by the Pope on the day of the coronation, December 2, 1804.

Remained in Napoleon's descendants, Josephine's ring, whose ruby was at one time replaced by a garnet, was offered by King Jerome, brother of the Emperor, to Princess Marie-Clotilde of Savoy, his daughter-in-law. It entered the museum's collections in 1979. 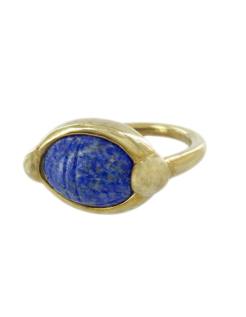 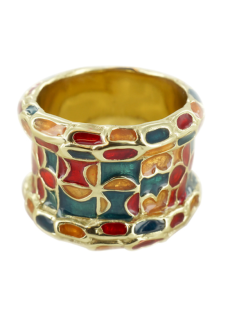 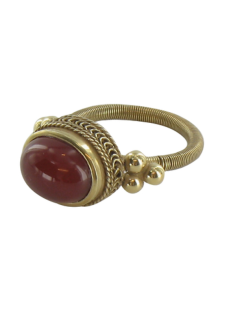 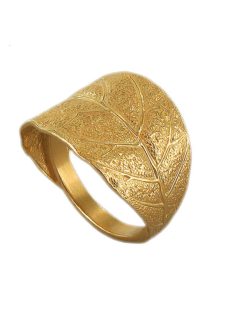 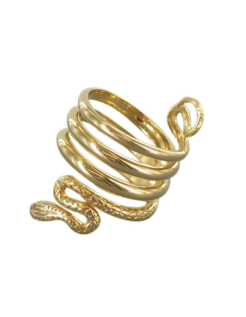 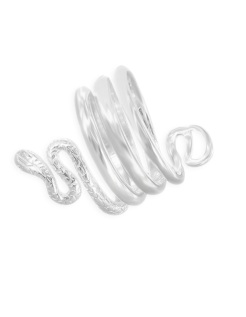 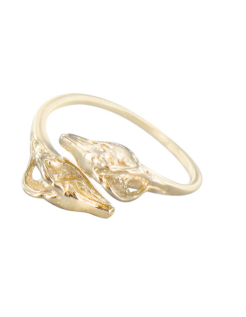 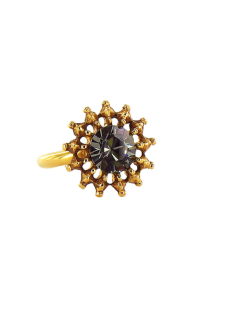 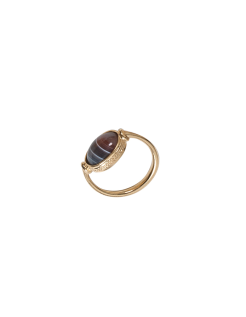