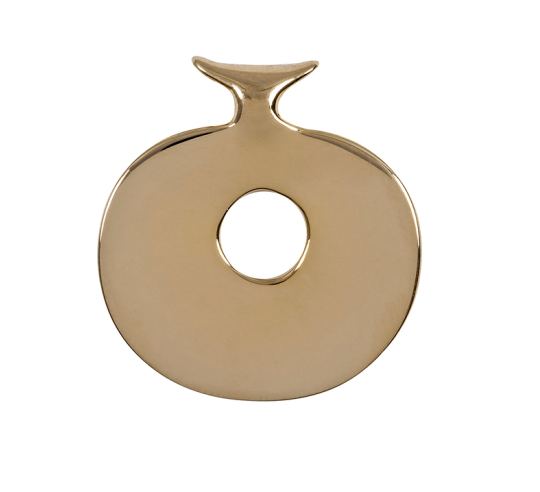 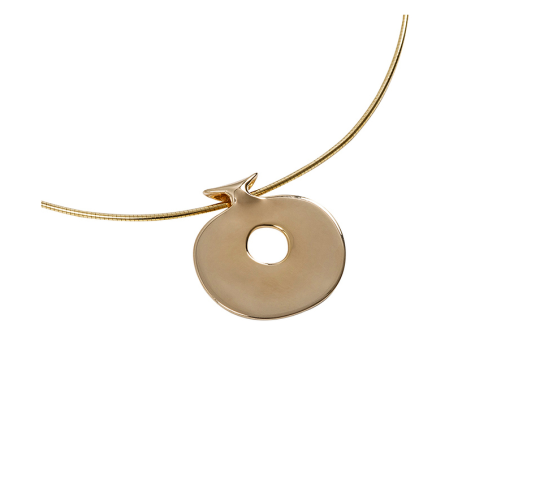 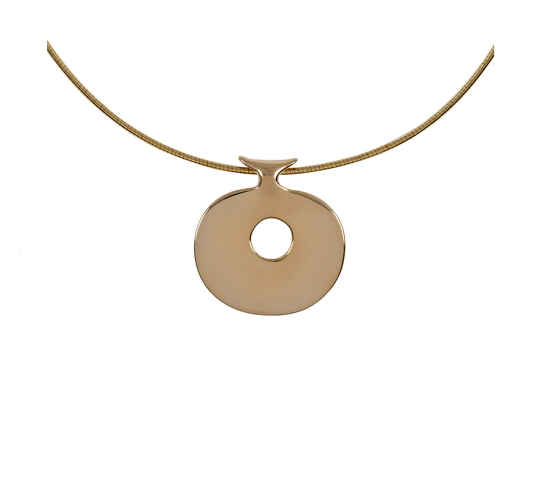 This pendant with a very pure design must be older than Croesus, whose name alone still flows with gold and stones. It was the most lavish of the kings of Lydia, very ancient kingdom of Asia Minor, bounded on the north by Mysia, on the west by the Aegean Sea, on the east by Phrygia and on the south by Carie, from which it was separated by the river Méandre.

This jewel was discovered in a tomb in the region of Sardis, the ancient capital of Croesus, at the same time as two similar but much smaller pendants: one looks like a ring, the other like a moulded disc. They had to be worn on the chest, as in the island of Cyprus, in the 6th century. Their symbolic meaning, which remains mysterious, cannot be clarified.

Lydia was independent and prosperous until 548. That year, Croesus was defeated by Cyrus the Great and his country became a simple province of the Persian Empire. 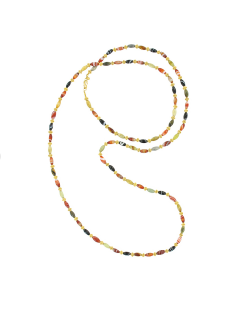 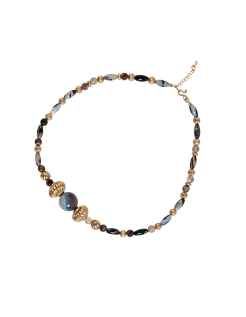 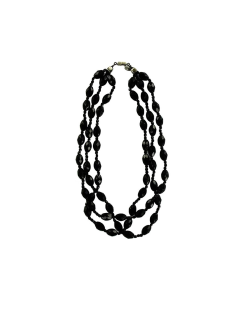 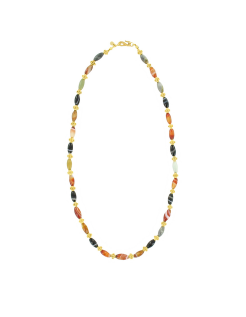