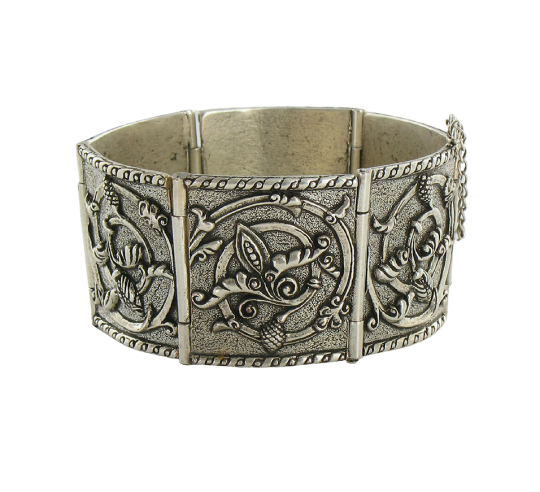 Skilled chiseller and jeweller, worker with Jean-Valentin Morel, then with the famous François-Désiré Froment-Meurice, Jules Wièse set up his own business in 1844.

Still working for Froment-Meurice whose jewelry and jewellery he made, Wièse directed in 1855 the execution of Charlemagne's Talisman reliquary for Emperor Napoleon III, and in 1860, the sword of Marshal Mac-Mahon.

As an extension of the Romantic period, Wièse is the great representative of the neo-Gothic and neo-Renaissance styles. Later, he brought "archeological" taste jewellery into fashion, using the ancient techniques of filigree and grènetis; his enamels are renowned.
His son Louis took over the father's business in 1880, which ceased its activities in 1924.

This bracelet is a probable model of Jules Wièse, taken up by his son. The original model is in silver partially gilded; it is signed Wièse on the clasp, and is stamped with the title of the small silver guarantee of Paris and the mark of the manufacturer, master Louis Wièse.

6 other products in the same category: 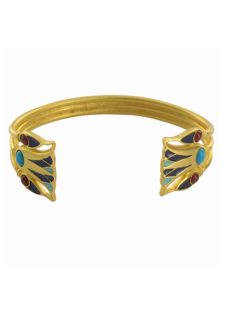 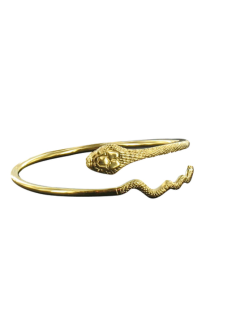 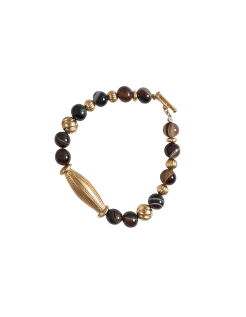 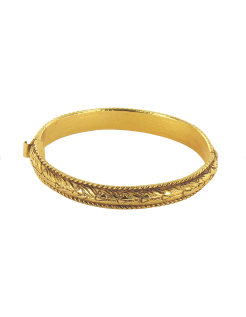 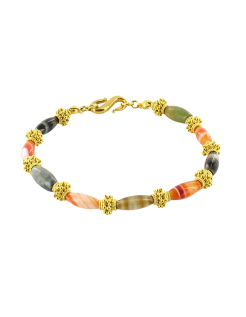 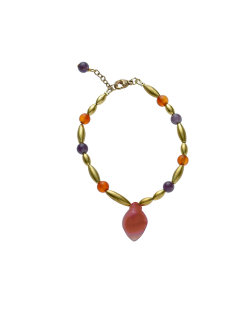